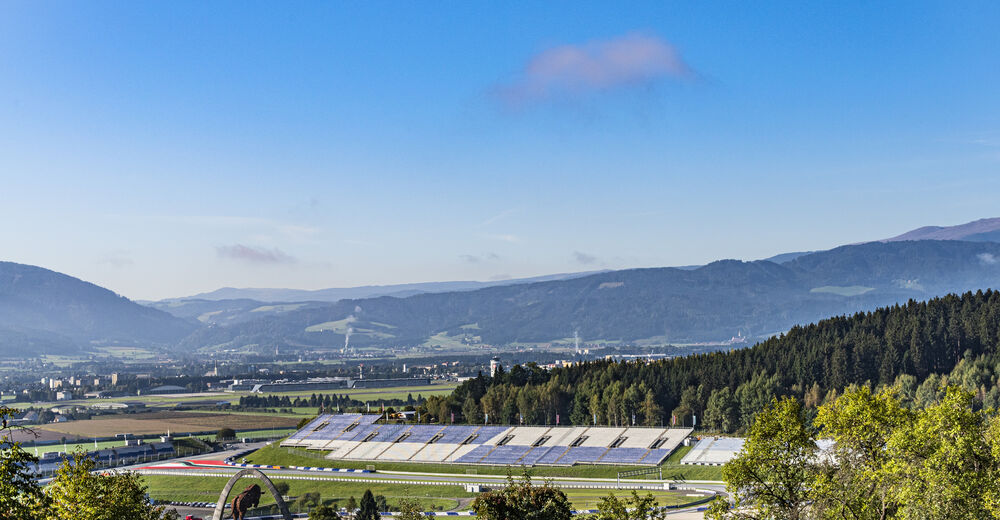 ﻿*Spielberg* is a household name - especially in connection with the Red Bull Ring, this small town in the heart of the Murtal is known far beyond Austria's borders.

Spielberg is situated in the multifaceted, unspoilt landscape of the Upper Murtal and invites you to take part in a variety of sporting activities. A comprehensive range of cultural and leisure activities attracts countless guests. Whether young or old, there is something for everyone here.

The area of the present-day municipality of Spielberg is made up of several historically grown areas, of which the present-day districts of Ingering and Lind are the most historically interesting. Their first documented mention dates back to the years between 860 and 890, making them among the oldest settlement areas in Upper Styria.

The Red Bull Ring is probably the best known and most popular destination in the region. Every year about one million visitors are drawn to Spielberg to attend the major motor sport events such as Formula 1, Moto GP, Air Race etc. - or perhaps to take advantage of a driving experience on offer at the Red Bull Ring themselves.

Spielberg is also known for its lively cultural scene. For decades, young and talented artists have been offered the opportunity to perform. These remain loyal to the town, and so you will find names such as Thomas Stipsits, Paul Pizzera, the Seer and Wolfgang Ambros in the cultural programme.

As in many other areas, there is evidence of settlement in the Spielberg area long before the beginning of Roman rule. History tells us that Celts settled here in the first pre-Christian millennium and thus belonged to the kingdom of Noricum, whose main source of income was cattle breeding. The original inhabitants of the Murboden, in the centre of which lies Spielberg, may have reached the later Bavarian Eichfeld via Carinthia along the Lavant Valley via Obdach. Another influx certainly came from the east via the Gaberl and the Salzstiegl.

Finds from the Roman period document the presence of provincial Roman art, as the example of a relief on the farm building of the parish of Lind proves. The Mars Latobius depicted there is without doubt to be seen in a direct connection with the world-famous youth from Magdalensberg (Carinthia). In connection with the later Slavic and Bavarian settlement, the question of the original church of Upper Styria has remained largely unanswered to this day. The term ad Undrimas refers to the location of the church from which further Christianisation took place. In addition to Lind, Pöls and Fohnsdorf as well as the cemetery church in Knittelfeld also appear as possible locations.

Numerous reports have come down to us from both the Middle Ages and modern times. Spielberg appears both in the literary works of Ulrich von Liechtenstein (Frauendienst) and in the rhyming chronicle of Ottokar aus der Gaal. The immediate vicinity of Seckau meant that, in addition to the strong influence of the monastery, close historical connections between the two communities can be established. The copperplate engravings by Georg Matthäus Vischer in his Topographia Ducatus Stiriae, published in 1681, tell of the architectural diversity of the past centuries.

If you are looking for a "SpielBERG - look in vain". The name comes from Spielberg Castle, which previously gave its name to the surrounding manor and later to the present town. The history of this building, erected in 1570, is also linked to the careers of a number of noble families, including the Teufenbachers, the Heinrichspergers and the Lachawitzes. Since the beginning of the 19th century, the castle has been owned by the Arbesser-Rastburg family.

A few years after being granted its own municipal coat of arms, Spielberg became a market town in 1986 and a town municipality on 1 October 2009. Since 1995/96 Spielberg has been a shopping, cultural and economic centre. ATB, an internationally active company, has settled here. The Red Bull Ring has created numerous new jobs.

In the municipal area of Spielberg lies the race track (originally the Österreichring), on which the Austrian Grand Prix in the Formula 1 World Championship was held from 1970 to 1987 and from 1997 to 2003. This event was an important economic factor for the community and the region. After the demolition of the Ring, it was announced in April 2008 that the Austrian drinks manufacturer Red Bull wanted to rebuild the circuit. The Ring was modernised, although the track layout remained the same. The circuit was given the name Red Bull Ring. On 15 May 2011, the Ring was officially opened with an open day. The first major event at the new Ring took place on 5 June 2011 with the DTM race. Since 2014, Formula 1 races have also been held again and thus the region around the Red Bull Ring has once again risen to become a racing destination! Since 2016, the Moto GP has complemented the racing circuit and is one of the most sought-after motorsport events in the region. 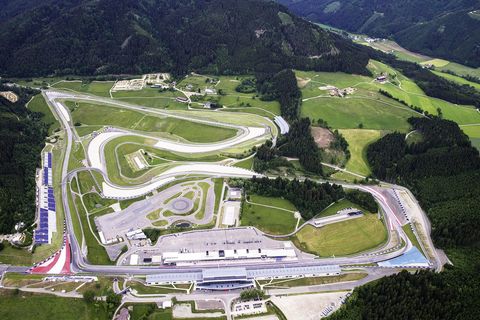 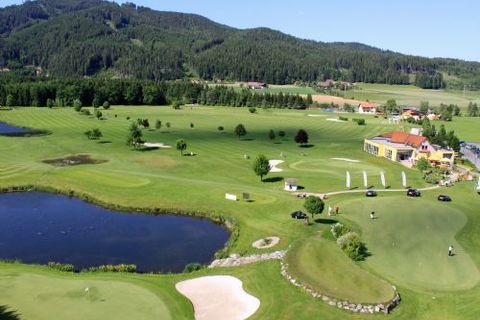